Families – parents and children.  All over the world, there is a bond that surpasses culture and is visible to anyone who wants to see it.  Today was our first glimpse into the bonds between Ethiopian parents and their kids.

There were parents and kids waiting for us today when we arrived at the hospital at 6:30 a.m.  Some of them had traveled great distances and knew they were likely to be spending the next several days at the hospital, perhaps sleeping in a single bed with their child, or maybe sitting in a chair as their child recovered in a bed shared with another patient.   They were proud of their children, often giving a big smile as we complimented their child on a pretty dress or a cute t- shirt.   When they saw cameras come out, parents smiled and pointed to their child – “Take his picture!”.   The parents as well as the kids delighted in seeing themselves – It was obvious that some had never before seen their own face in a photograph. The concern on their faces was evident when they were ushered into an exam room to see the surgeon, wondering if their child would be found healthy, strong, or big enough to go through the surgery they hoped would be life-changing. Our team’s goals for today were to identify those children who could safely undergo specialized surgery to correct facial abnormalities which often cause delayed growth or social humiliation, as well as those children with urologic problems that not only cause embarrassment, but also the real possibility of kidney disease.  These parents are so hopeful!  They are sensitive to their child’s fears and, at times – terror, regarding the strange white faces, examination, and use of everyday equipment such as stethoscope, thermometers, and blood pressure cuffs. There were tears – From parents of the 6-week old baby too small to undergo complex urologic surgery, to the parents whose child was found to have significant signs of a heart disorder and would first and foremost need to see a cardiologist.

But there was a lot of joy.  We screened more than 80 children and scheduled nearly 60 surgeries.   We worked hard to show our respect for these families – to show we appreciated them and to share our confidence that their child would be on a path to a healthier and often happier life after this week’s surgery.  There was play, with children chasing after bubbles and holding tightly to a squeaky duck toy or a plastic zebra.  There was laughter and smiles.   The hope was palpable.   Parents and children. All over the world.  We have more in common than not – it’s going to be a great week. 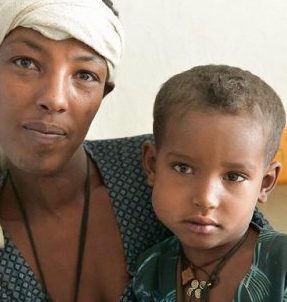 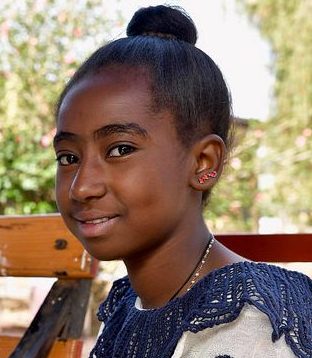 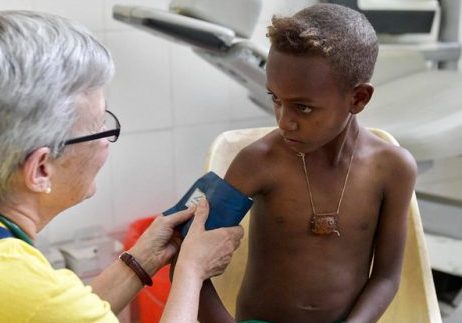 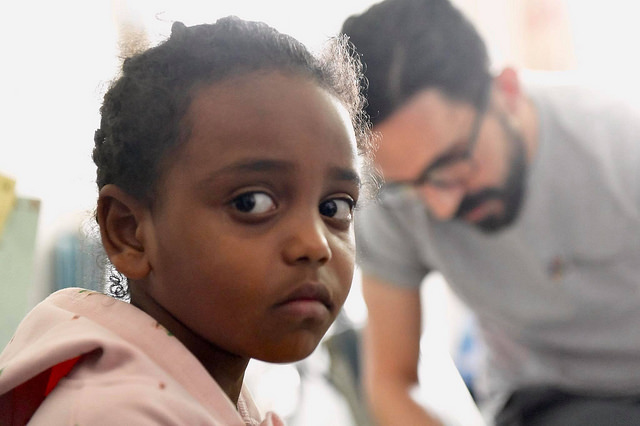