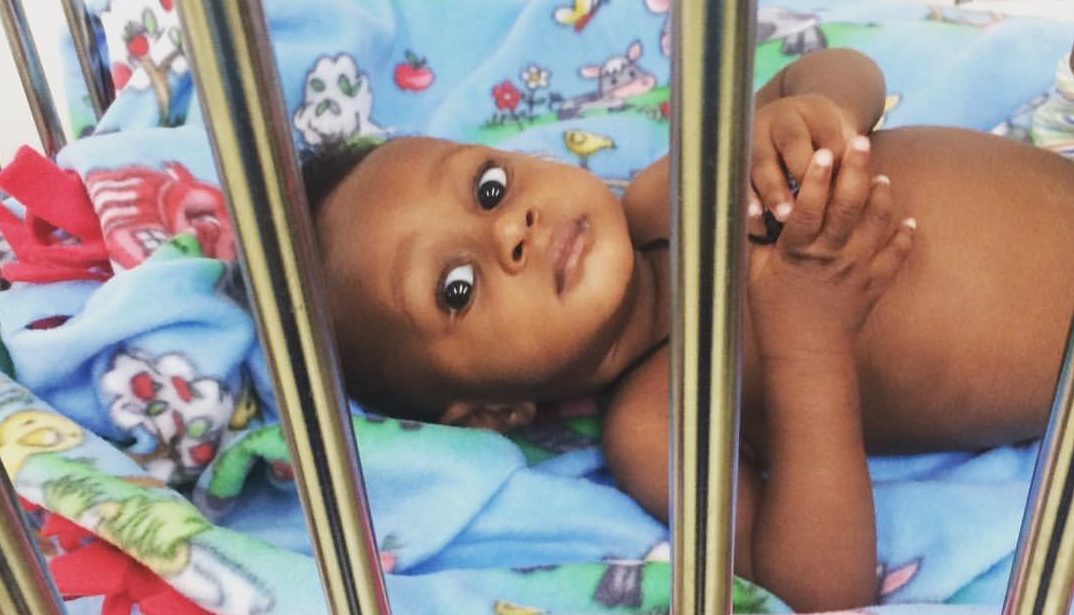 We have had a wonderful, emotional and successful last two days of surgeries here at Firestone Duside Hospital! Thanks to the generosity of Lube Tech employees and the Bame Foundation, all of Wednesday’s surgeries were supported by Lube Tech! Some of the children and families whose lives were changed thanks to Lube Tech’s generosity, include:

In addition to these amazing life-changing surgeries, the CSI team has been busy working alongside their Liberian colleagues, providing education and training. Each day includes lectures and hands-on training at all stages of care. Topics included airway management, pain management, facial nerve disorders, caring for the child with hypospadias, pediatric urology and more. 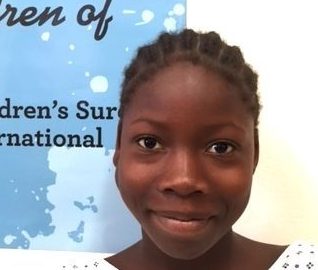 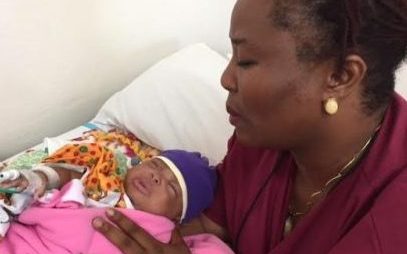 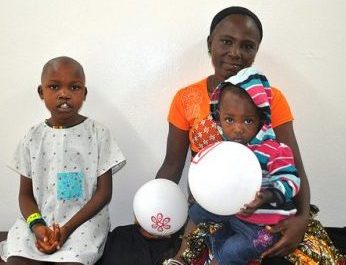 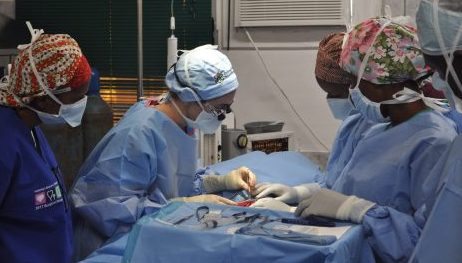