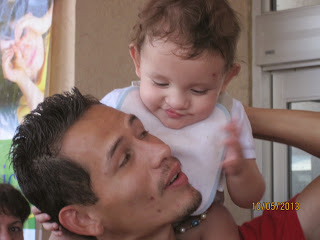 We had a great day today–we had 96 kids we were prepared to screen, 87 showed up and got screened, and we are planning to do surgery on 38 of them, 19 tomorrow and 19 Monday.

It was  chaos at first but within the hour we had it down to a system and the rest of the day flowed as smoothly as seeing 87 patients in one day can go. Unfortunately we are not all here yet…we are waiting for Laura Glass, our second floor nurse to arrive this evening, and Mike Fritz, one of our surgeons, is still in Dallas, whence it seems the fastest way to get to Hermosillo is to fly to Mexico City and back. Or was it Berlin? We may have to pare back the schedule but will do our best to fit in as many cases as we can, safely.

And we would like to give a shout out to Hairball! When we checked in at the airport in Minneapolis , the agent asked if we were with that rock band. Um, no. But they were going to Hermosillo, too. She thought they maybe were Kiss; we found that unlikely. Someone said they were called Airborne. I sat next to them on the plane, where they listened to music, drank soft drinks, and looked out the window the whole way to Phoenix–it was crazy! They are staying at the same hotel as us, so we got to talking this morning. They are a heavy metal cover band/pyrotechnic spectacle from Minneapolis, and they are playing a gig in Hermosillo tonight. We told them about the work we are doing here and invited them to stop by the hospital if they had time, and they came this afternoon after they finished their sound check! The kids were thrilled, as were the hospital staff–many photos and smiles all around!! It was a great touch to a great day–it was really nice of them to take the time to stop by!  I never thought I would say thank you and Hairball in the same sentence, but thank you, Hairball. 🙂 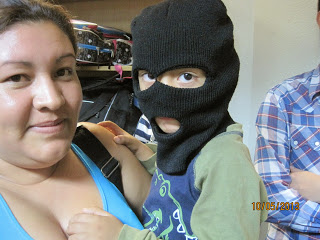 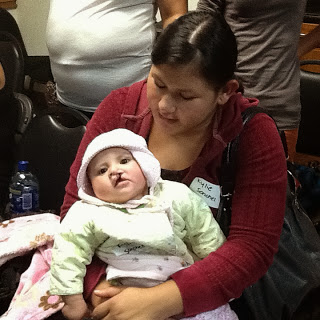 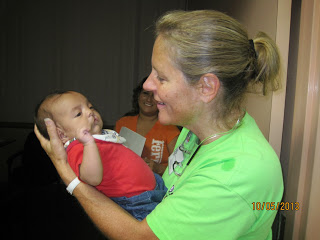 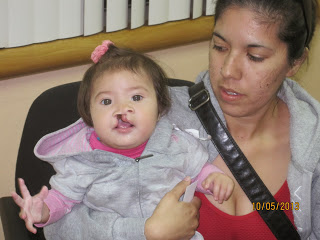